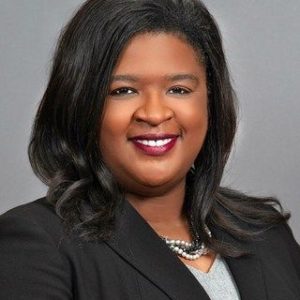 Press Release From C Spire C Spire, a proud partner in the Computer Science for Mississippi initiative, has announced that Chief Technology Officer Carla Lewis has been named one of Mississippi’s most influential African Americans by the Our Mississippi Honors organization. Lewis, who has worked with the Mississippi Department of Education and the Mississippi State […] 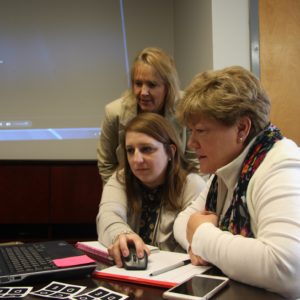 November 30, 2017 Contact: Carl Smith From right to left, Research and Curriculum Unit project managers Lois Kappler and Anne Brinkmann participate in Shelly Hollis’ early preview of Hour of Code activities for students that will be delivered during Computer Science Education Week, which runs Dec. 4-10. The RCU is facilitating Hour of Code events for students, parents […]

November 29, 2017 Contact: Carl Smith The Research and Curriculum Unit at Mississippi State University will facilitate Hour of Code events for three Mississippi school districts this December. As part of the RCU’s efforts to assist the Mississippi Department of Education expand computer science to every school in the state, the events planned for Calhoun County […]

STARKVILLE, Miss.—Two Mississippi State University (MSU) units are leading the charge in bringing computer science to Mississippi’s K-12 classrooms—partially through the funding of a National Science Foundation (NSF) grant. The over $700,000 grant was awarded to the Research and Curriculum (RCU) to advance training and curriculum for the Computer Science for Mississippi (CS4MS) initiative with […] 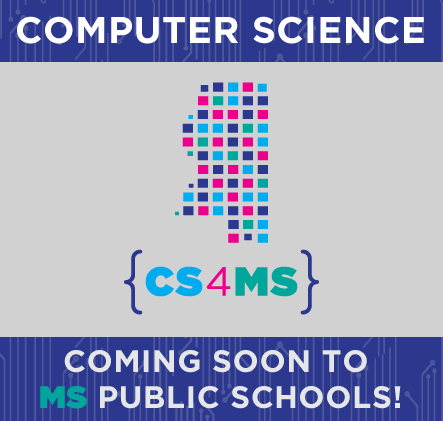 JACKSON, Miss. – The Mississippi Department of Education (MDE) has announced the launch of the Computer Science for Mississippi (CS4MS) program, developed in partnership with the RCU. Thirty-four school districts from across Mississippi will participate in the first year of the CS4MS pilot program, which will debut during the 2016-2017 academic year. The goal of […]

STARKVILLE, Miss. — Mississippi’s new magazine on K-12 education, School Focus, premiered in early August. Produced by the RCU in partnership with the Mississippi Department of Education, School Focus highlights the accomplishments of Mississippi teachers and students and provides a glimpse into classrooms and schools across the state. It is posted to the RCU’s website and has […]